Tips for playing Poker at an Online Casino 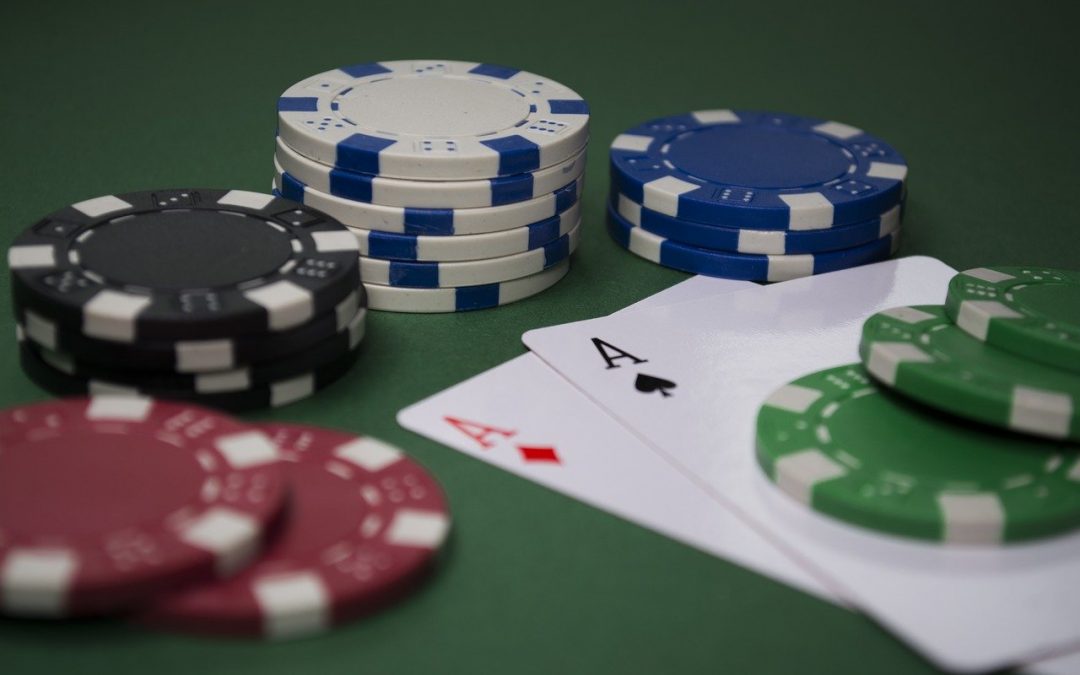 When you were wandering around the casino you may have walked past the Poker Room. This could be one of the more intimidating places in the casino. You may see all sorts of people wearing sunglasses inside, wearing sweatshirts with the hoods up even though it’s August. I assure you that’s perfectly normal and nothing that should scare you at all! If you feel intimidated playing at a land-based casino, you can always practice and hone your skills at one of New Zealand’s best online casinos. Looking at it from a numbers point of view poker is probably your greatest odds as you aren’t playing against the house. In poker, you’re playing against the other people sitting at the table so depending on skill levels it could present you with the best odds. The trick is to get your skill level up so that you can compete with some of the sharks that may be sitting at those very tables. Poker is a very simple game in which your purpose is very clear and distinct. The only issues are that such a simple game like poker can be so very complicated when in the heat of the battle. We aren’t going to go over the basics as to what hands beat what as you should already know that if you’re looking to sit down and compete with other poker players. What we will be going over though will be some of the most basic strategies that you can implement that will increase your odds and more importantly teach you the more intricate details of the game.

The most basic rule will be to play the hands that you’re dealt but you may be thinking what does that mean? What this means is you need to play the hands that are going to give you the best odds of winning the pot. No more playing the cards because they are your favourite numbers, or because you think the cards are pretty! If those are the hands you want to play just drop your money on the table and let them divide it up because you will lose over time. You need to be playing those stronger hands that we will go over a little here. Big picture cards and bigger pairs are the hands you want to be playing.

Play when you’re in the strongest position on the table

Position at the table may be the most important factor as to when to be playing in hands. At the poker table, you will hear words such as on the button, cutoff and under the gun to name just a few. These relate to where you’re sitting at the table and being on the button is the strongest position to be in. What the button is referring to is the fact that you’re last to act during the round of betting. This is so important because you will have the ability to steal a lot of pots by just betting when it gets checked around to you. If people are weak they will more than likely fold to your bet but if they do call you to beware and be careful the next round as they may be trying to trap you. Now the opposite of the button is when you’re under the gun which means you’re first to act after the small and big blind and have numerous people to act after you. When in this position you need to be playing only the strongest of hands and folding everything else to keep you out of trouble!

Another key to your success is going to be knowing when to check fold or bet. At the very most basic level of poker if you’re playing the hand you should be raising the pot no matter what hand has developed into. At the opposite end of the spectrum, you need to be folding all of those garbage or borderline hands that you’re dealt when you’re out of position. The final is checking as this should be what you’re doing least when playing poker as you should just raise or fold depending on what your opponent does. You should be checking the pot when you think that the opponent is strong and is trying to trap you. You can also check the pot when you’re drawing to a hand such as a straight or a flush when you don’t want to see cards for a cheap price so you can hopefully trap the opponent. Be careful with checking in the beginning though keep it simple raise to steal the pot and fold if the opponent raises you or be very careful on the next round of betting if they call you.

Know when to fold your big hands

Don’t be one of those rookies that gets a big hand and plays it down to the end just because they were dealt aces. Just so you know aces get beat all the time! The sooner you know and accept that you will have the ability to fold them and stop from losing that huge pot that will take you out. If you play poker enough you will be in situations where you have a great hand but deep down you know that you beat. Everything tells you to call because how could they have you beat when you have such a strong hand? But deep in your gut you know they hold the only cards that can beat you so if you can learn to listen to your gut instinct you will win more than you lose! We know that these actionable tips will help you get started playing poker! The only way to get great though is to continue to read and educate yourself about the game. The most important thing you can do to get great though is to play and practice as you will experience situations in real gameplay that you will never be able to prepare for. Know when to fold em’ and know when to hold em’!